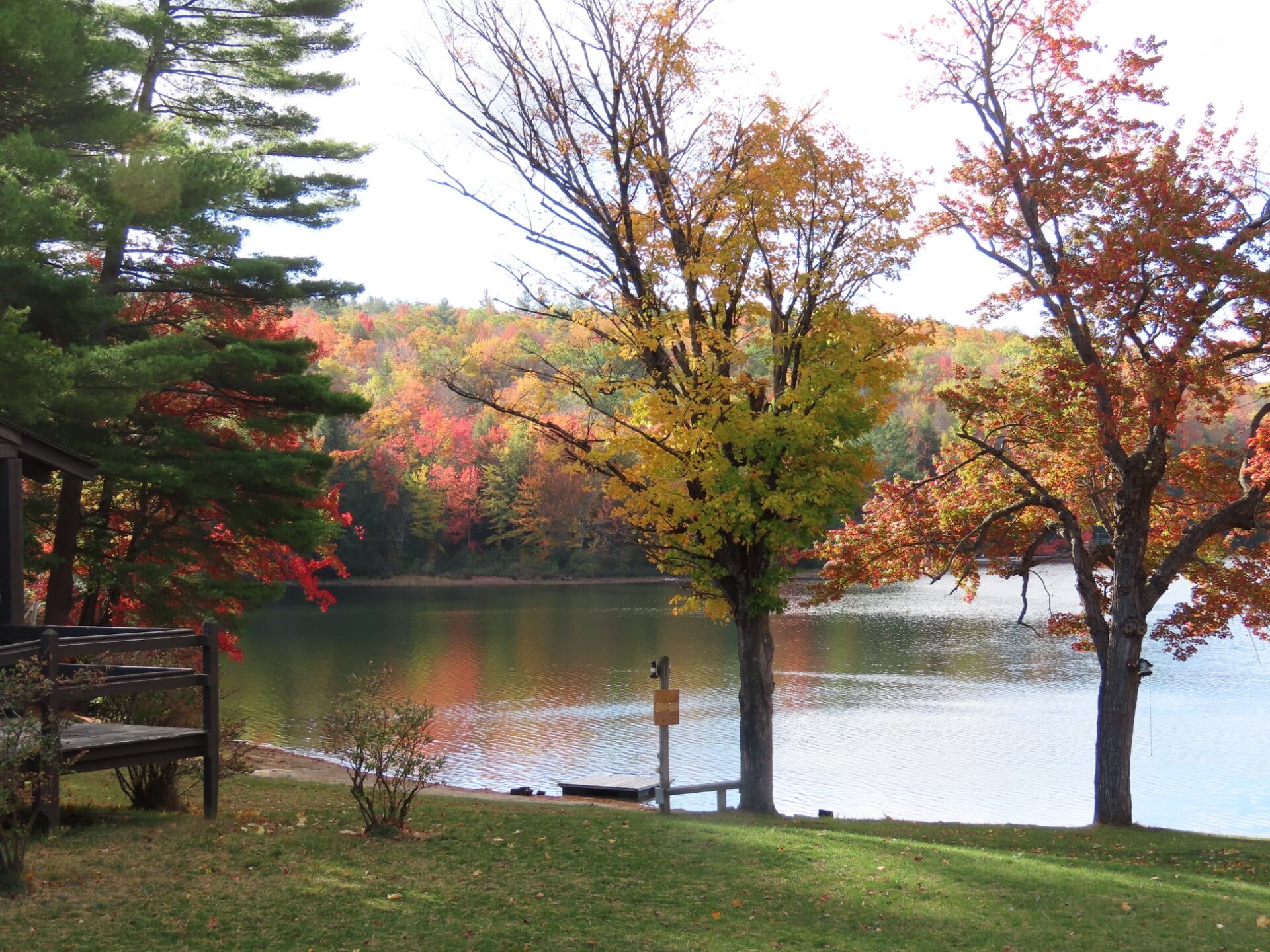 YMCA Camp Coniston in Croydon is located on the lands within the Lake Sunapee watershed in N'dakinna, the traditional lands and waterways of the Abenaki, Pennacook and other related Wabanaki Peoples past and present, we acknowledge and honor with gratitude the land itself and the people who have stewarded it throughout the generations for thousands of years from the beginning of time.

The following is a little lesson in Ethno-Etymology:

We have been in the process of decolonizing the numerous colonial narratives and town folk tales and histories that seem to always be embellished to create a sense that someone or something unique happened in that local.

What we can tell you is that most of the “place name” tribal identities were created by colonial people and later by ethnologists that were seeking to micro-manage our histories.

As for the Sunapee area, it was probably inhabited by extended family groups from the Merrimack valley areas of the main village of Pennacook.

For your information here is a little narrative that we previously submitted to another interested party in Sunapee.  The Sunapee translation has been revised and anglicized by and for historical commercialism “Goose Lake” such as seen lately – “Soo-Nipi.”

Within the word Sunapee or Soo-Nipi – there is no Abenaki reference to the wild goose or a lake in the shape of a goose.  Our case in point is that the Abenaki translation for:  Goose = “W8bigilhakw” / Goose (Canadian) = “W8btegwa” / Goose (wild) = “W8btegua” or “W8btegwak” (locative word form).

We think that there are possibly two explanations for the changes:

For example: This was found to be the same case in Rochester’s Gonic” area where the actual name was “Msquamanaguanagonek,” “at the narrow salmon spearing place,” later shortened by early colonial writers to “Squamanagonic,” and finally condensed to “Gonic” (Rochester).

We know that we have been going off track from your original inquiry, but we think that it is important to first “de-colonize” the history related to any place name inquiry.