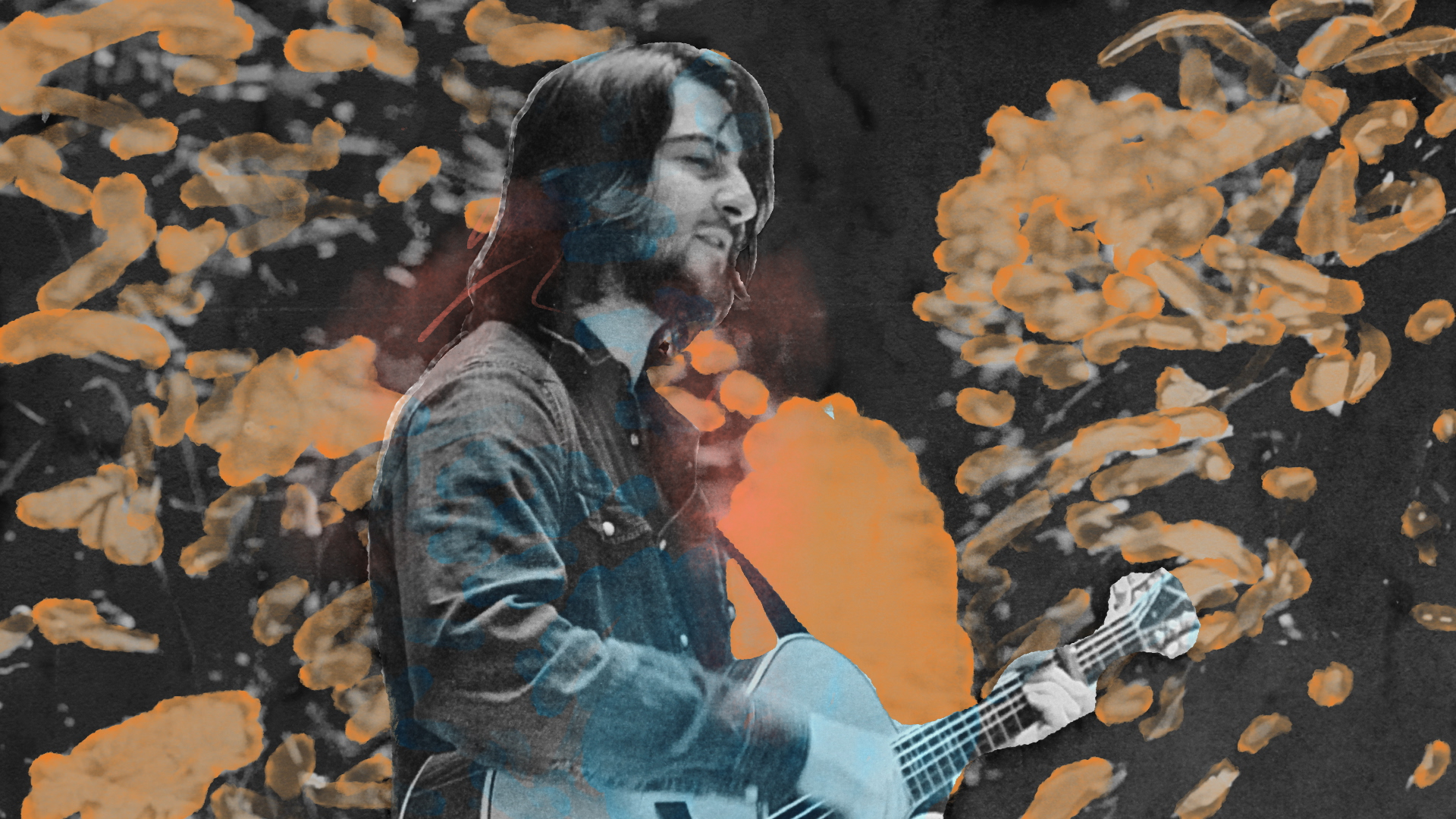 At eight years old and having never been away from home for long, Noah was terrified to come to Camp. However, after his first summer, Camp became a huge part of his life—seeing old friends and the beautiful lake—“summer became synonymous with Coniston.”

After receiving a recording contract his senior year in high school, Noah pursued a career as a musician; he is enjoying a life which is a whirlwind of performing live on programs like Late Night with Stephen Colbert and Late Night with Seth Meyers, recording songs, and creating music around the world.

“I would say that I use the social skills I learned at Coniston all the time. Meeting new people and cooperating in a group setting is difficult, and it’s something that Coniston taught me to do year after year. I believe those social skills have propelled me through the rest of my young adult life!

Coniston instilled confidence in my ability as a musician and person. I’ll never forget how excited I would be before every talent show…

…I believe much of my identity was formed in the cabins in Boys Camp and on the docks of Boys Waterfront. I made lasting friendships on the wood panels of the Adirondack chairs, and slept under the stars on my overnights. What I remember most about Camp Coniston was the mythos of the place. Coniston was a place that survived in my mind on its reputation as a grounds for unexplainable magic that cast a spell on its campers, bringing them back every year. Coniston will always be a part of my life.”